We’ll be ready to roll the dice Monday, October 10 at 6pm. Then we’ll meet and play on the second Monday of the month. Be sure to preregister so we know we have an even number of players. This is a fun game and if you’re new to Bunco, we’ll show you how! We’ll have gift certificate prizes for highest number of wins, the most Buncos and a white elephant prize for the player with the lowest score.

What’s Bunco?
Bunco is a dice game generally played with twelve or more players, divided into groups of four, trying to score points while taking turns rolling three dice in a series of six rounds. A Bunco is achieved when a person rolls three-of-a-kind and all three numbers match the round number. 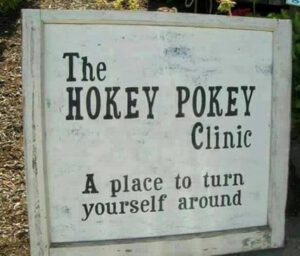